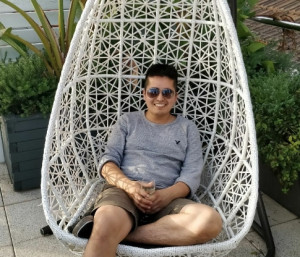 Background in Genetics and Pharmacology, went into the legal and financial sector before realising I missed science so back into it again (albeit in biotech).

Born in Peru, lived in the US (Michigan), studied/worked in the UK (London) and hold a Japanese nationality. Recently moved to the Netherlands and developed a newfound joy of cycling in the rain.

Stumbled (literally) into an event in London back in 2013 (?) in the middle of a pub crawl and thought it was brilliant! (no recollection unfortunately of the talk but the concept was memorable)

To my countries (Peru/Japan), would be great to see (there was an iteration in Japan previously but no longer unfortunately) and gives incentive to move back (at least to attend an event there). 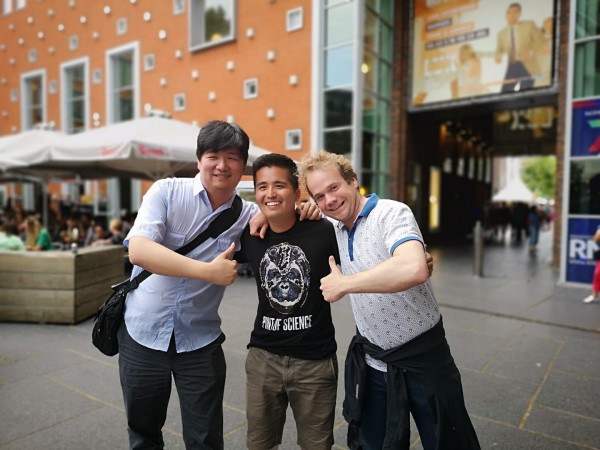 Language - while many people in the Netherlands are proficient in English, communicating science to the public needs to be in Dutch. Currently our (fantastic) volunteers are expats so increasing the number of Dutch events is an ongoing challenge (and personally, important for me to improve my Dutch).

Our recent meetup for volunteers from across the Netherlands was a happy moment to see. Different nationalities and backgrounds coming together to discuss how to communicate science better and learning from each other (and sharing their love of beer!). 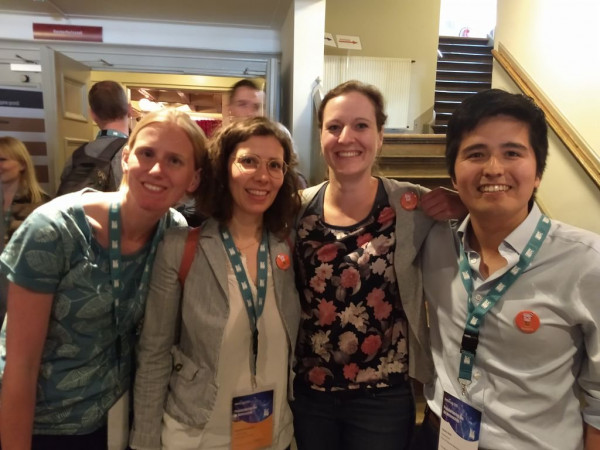 Some of the Netherlands team

Anthropology. Laphroaig 10 (if needs to be a beer, 4-Granen Bok (Jopen Brouwerijj)) 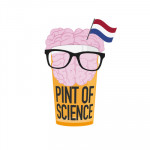 Pint of Science Netherlands can be found at pintofscience.nl