This event has now ended and is not available for viewing.

Any donations made (currency GBP) to Pint of Science until 26 June will be split between theconsciouskid.org and Ladders4Action.

Superior - The Return of Race Science

In the book 'Superior', award-winning author Angela Saini explores the concept of race, from its origins to the present day. We like to believe that we have moved beyond scientific racism, that most people accept race as a social construct, not a biological one. But race science is experiencing a revival.

Even well-intentioned scientists, through their use of racial categories in genetics and medicine, betray their suspicion that race has some basis in biology. In truth, it is no more real than it was hundreds of years ago, when our racial hierarchies were devised by those in power. 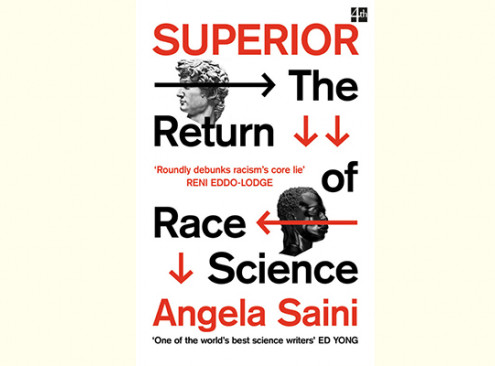 Angela is an award-winning British science journalist and broadcaster. She presents science programmes on the BBC, and her writing has appeared in New Scientist, The Sunday Times, National Geographic and Wired. Her latest book, Superior: the Return of Race Science, was a finalist for the LA Times Book Prize and named a book of the year by The Telegraph, Nature and Financial Times. Her previous book, Inferior: How Science Got Women Wrong, has been translated into thirteen languages. Angela has a Masters in Engineering from the University of Oxford and was a Fellow at the Massachusetts Institute of Technology. 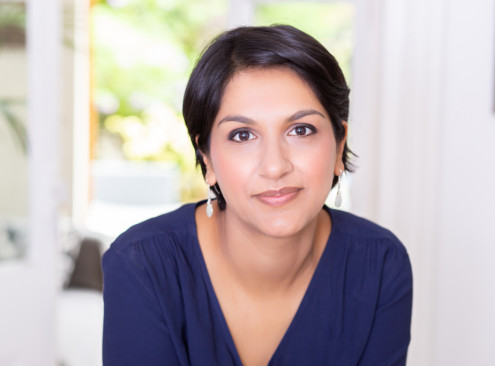 Esther has a Bachelors in biochemistry and a PhD in neurobiology from Queen Mary University of London. She transitioned into the pharmaceutical industry where currently she works as an Antibody Engineer. Outside of her career in industry, Esther utilises social media platforms including Twitter (@EstOdek) and Instagram (@science.uncovered) to communicate science and build an inclusive STEM community, as well as featuring on podcasts and in articles to speak on her experiences. In addition to this, Esther has a YouTube channel (https://www.youtube.com/DrEsther) where she highlights underrepresented people in STEM fields and invites STEM professionals to talk about their research and journeys in STEM. 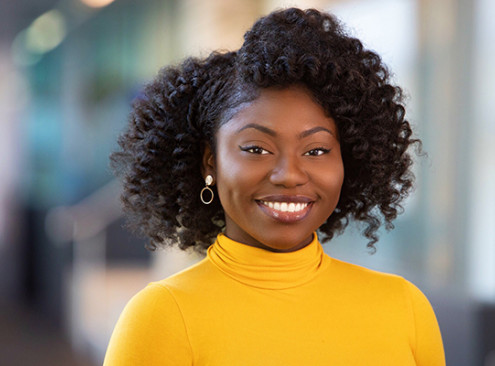 Phil is a practising Science Communicator from the city of Hull in the UK. He has appeared at many events with his variety of science stage shows, workshops, and street busking entertainment. When he is not performing, he is either behind the scenes managing different public events or showing off his amateur magician skills to anyone who will watch.

Drop him a line any time on his twitter @Philby91 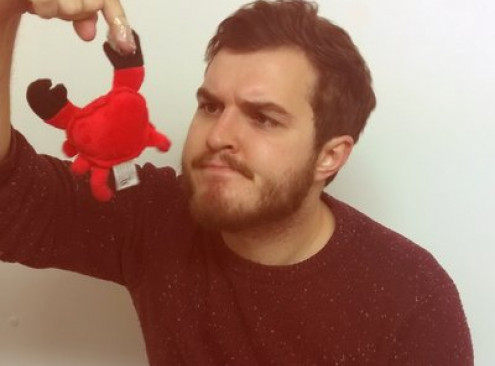 Some of the donations made when booking a ticket will go towards supporting Black and BAME UK academics via the organisations Ladders4Action and BAMEWA (BAME women in academia). Black / BAME academics encounter funding discrimination and their career opportunities are limited. Allies in academia often do not know how to act to address inequality or to support their Black / BAME colleagues.

Ladders4Action and BAMEWA will use donations to help their ongoing work supporting BAME/ Black academics in the UK and help with: peer mentoring, advocacy, creation of an advice document for Universities & Higher Education Institutions and a 2021 conference for BAME / Black academics. 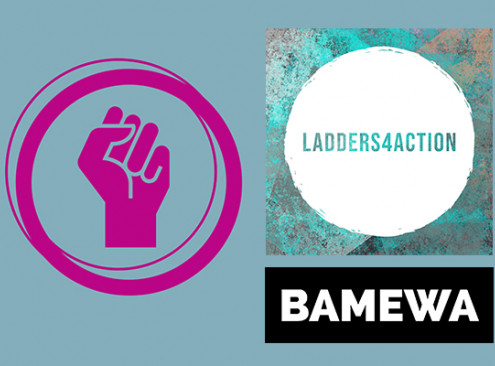